6 Ways a Diesel Performance Upgrade Can Improve Your Vehicle

Diesel engines provide a lot of advantages for owners. For starters, they have a tremendous range, making them ideal for people who cover a lot of kilometres. On top of this, they also offer excellent economy – better than equivalent petrol engines.

With that said, though, there’s still room for improvement. In this article, we look at all the juiciest performance upgrades you can get for diesel engines and how they improve your vehicle. 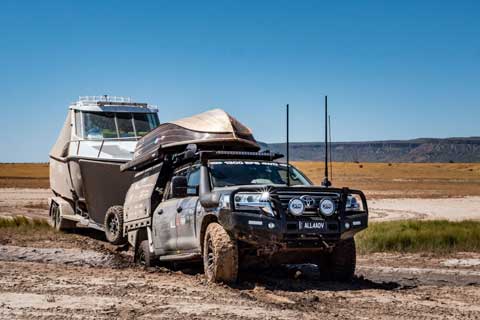 Diesel engines, as discussed in the introduction, offer drivers a lot of benefits. But one of their downsides is their relative lack of instantaneous performance or acceleration.

Adding an upgraded turbocharger can help. It force-feeds exhaust gases through a compressor wheels, enhancing the performance of the engine, adding substantially to the total amount of power available and increasing its overall torque band. On many models, it is the single most potent performance-improving upgrade that you can make.

ECU (engine control unit) remapping is a technology that changes the way your engine manages the power it generates. Typically, manufacturers program ECUs very conservatively to protect engine components and extend the longevity of the vehicle. Because of this, they often leave power available on the table, meaning that many diesel owners unwittingly miss out on performance.

ECU remapping is probably the simplest way to upgrade your vehicle. An engineer hooks your car up to a computer and then reprograms the firmware with a new set of parameters, altering how the engine manages and uses fuel. Simple changes on a computer can translate to vast improvements in performance on the road.

If you decide to upgrade the turbo on your diesel engine, you’ll need to change the intercooler too. 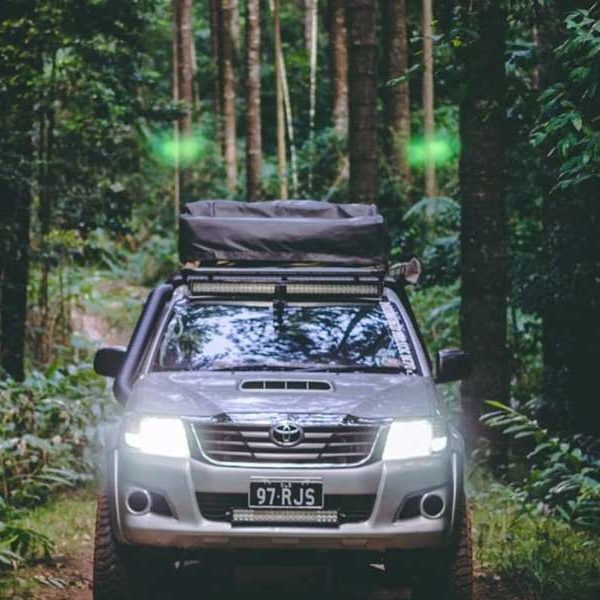 Stock exhausts come with a variety of mufflers and bends, designed to reduce pollution and noise. Manufacturers add these features because they know that the majority of car owners prefer to drive quietly around their local neighbourhoods.

For you, though, that might not be the case. You might prefer your vehicle to sound as good as it looks.

Here, exhaust upgrades can help. Performance kits straighten out the kinks and widen the diameter of the opening, enabling the engine to expel gas more quickly.

For this reason, an exhaust upgrade is much more than just giving your diesel a big, shiny exhaust. Performance kits improve your car’s power output by making it easier to expel exhaust gases from the rear, leading to HP gains of between 5 – 10%

Diesel engines require fresh air for the combustion process. Without it, the engine won’t work.

Stock engine intakes, however, often impede airflow by reducing the diameter of the opening and adding a baffle, slashing performance. Increasing the diameter and removing the baffle allows the engine to take in more air at any given time, increasing the energy of the combustion in the chamber.

Some intake systems suffer from blocking up by a substance called carbon, this build up is caused by a system called EGR (Exhaust Gas Recirculation) which combines with oil vapour from the Crankcase ventilation system. This process can be reversed by removing the intake manifold and carrying out a full intake clean and we can stop this process from happening again by fitting an oil catch can or carrying out an EGR revision.