How to Prevent Carbon Build-up in Diesel Engines

Carbon build-up is natural in any combustion engine – diesel or petrol. But, over time, this sooty material can thicken and put your engine at risk, causing that infamous dark smoke diesel engines are known to produce.

Diesel engines are built to withstand more wear and tear than petrol engines, but that doesn’t mean they’re invincible. In fact, if carbon isn’t regularly cleared from the engine, it can cause long-term damage. Here’s what you need to know about carbon build-up in diesel engines, how to identify the symptoms, and most importantly – how to prevent it. 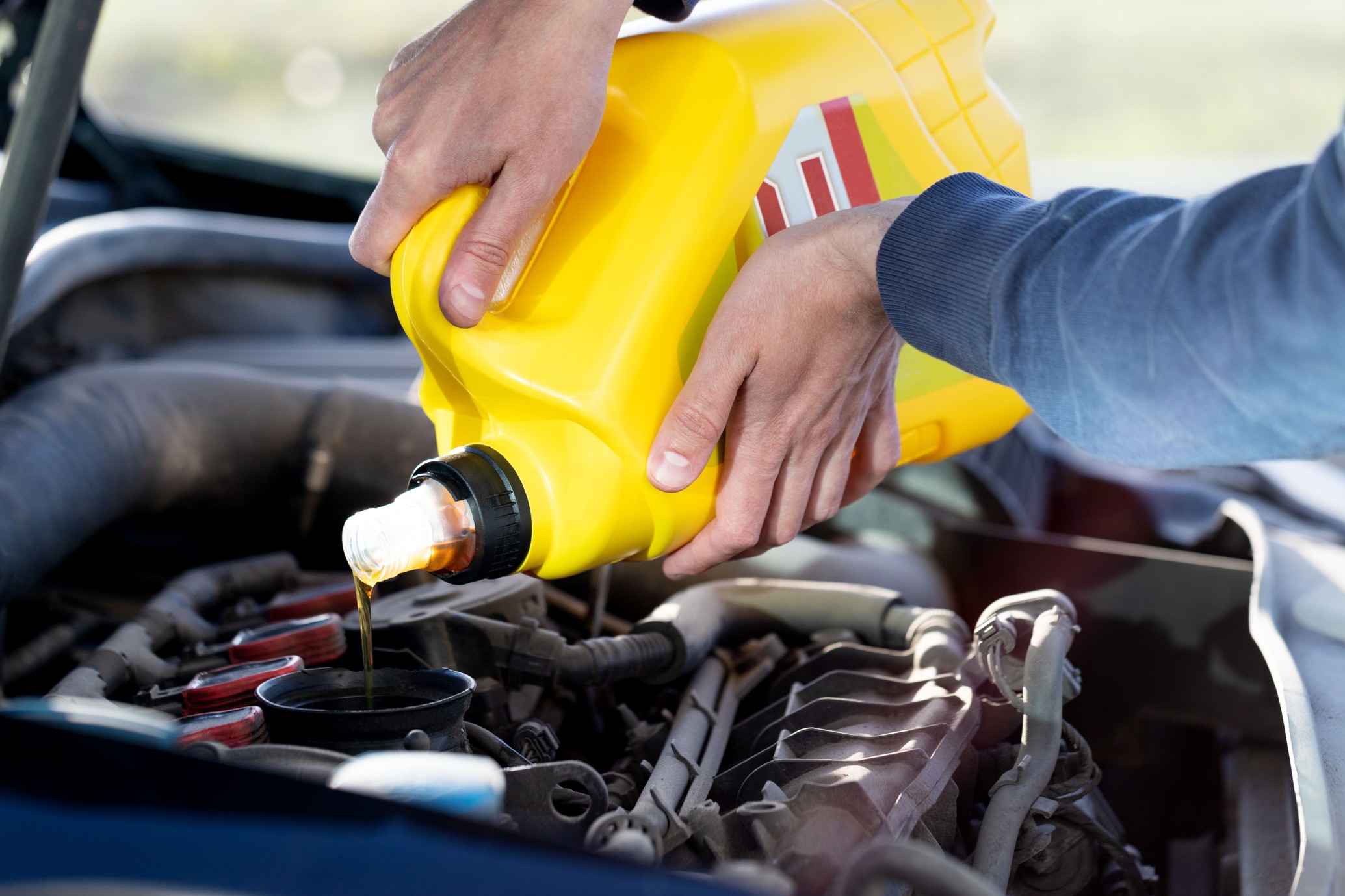 What is Carbon Build-up in Diesel Engines?

Carbon build-up is a result of combustion. It’s the unburned fuel that sticks to surfaces inside the engine, like the pistons and cylinder walls. The thicker the layer of carbon, the greater the risk of clogging or “fouling” these critical components.

In a diesel engine, the fuel is injected under high pressure directly into the combustion chamber. The heat and pressure from this direct injection cause the fuel to combust quickly, but it also means there’s more unburned fuel that can stick to surfaces.

Over time, this carbon build-up can cause all sorts of problems, including:

There are a few different factors that can contribute to carbon build-up in diesel engines:

Infrequent use: If a diesel engine sits for long periods without being used, the lack of combustion can lead to carbon build-up.

Short trips: Starting and stopping the engine frequently, without giving it a chance to reach operating temperature, can also cause carbon deposition.

Excessive idling: letting the engine idle for extended periods of time is one of the quickest ways to invite carbon build-up.

Read More: How the Quality of Diesel You Use Affects Your Engine 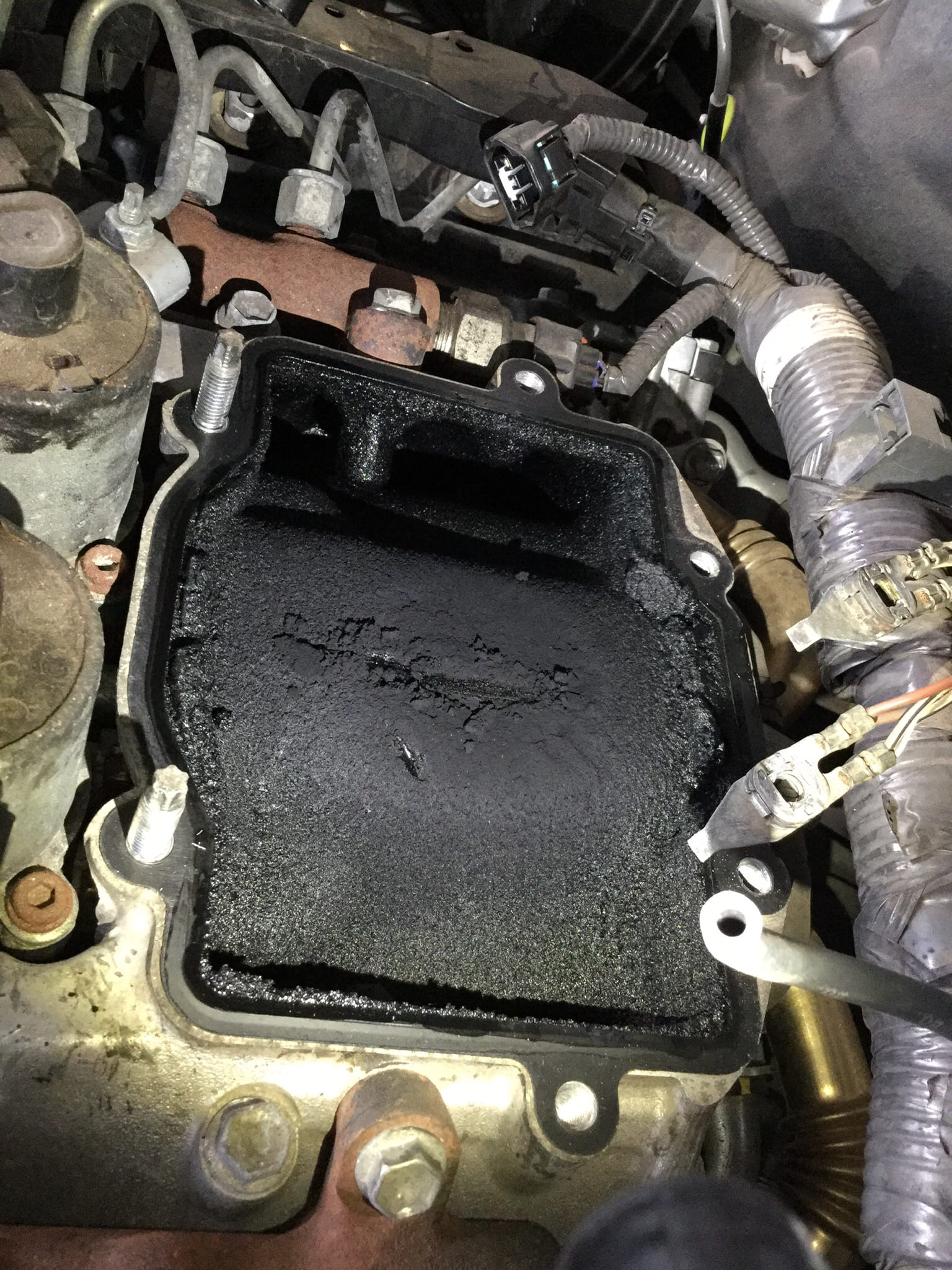 How to Prevent Carbon Build-up in Diesel Engines

The best way to prevent carbon build-up is to avoid the conditions that promote it in the first place. That means using your diesel engine regularly and avoiding short trips or extended periods of idling.

If you can’t avoid infrequent use, make sure to at least run the engine for a few minutes every week to prevent carbon build-up. You should also use good-quality fuel, and make sure the fuel you’re using is appropriate for your engine. If you’re not sure which type of fuel to use, consult your owner’s manual or ask a qualified mechanic.

Consider investing in an oil catch can, like those offered by High Performance Diesel. As diesel performance experts, our team uses this brand to combat the effects of carbon build-up, and we recommend similar solutions to our customers. These small components are fitted between the PCV valve and the intake manifold to catch oil and other debris that would otherwise begin to coat the intake valves. Generally, an oil catch can will have a filter to separate oil from air, allowing the oil to collect at the bottom of the component instead of being sucked back into the intake. This means that it is effective against preventing the NOx gases from the EGR and the oil from the PCV valve from mixing and forming that dangerous sludge! 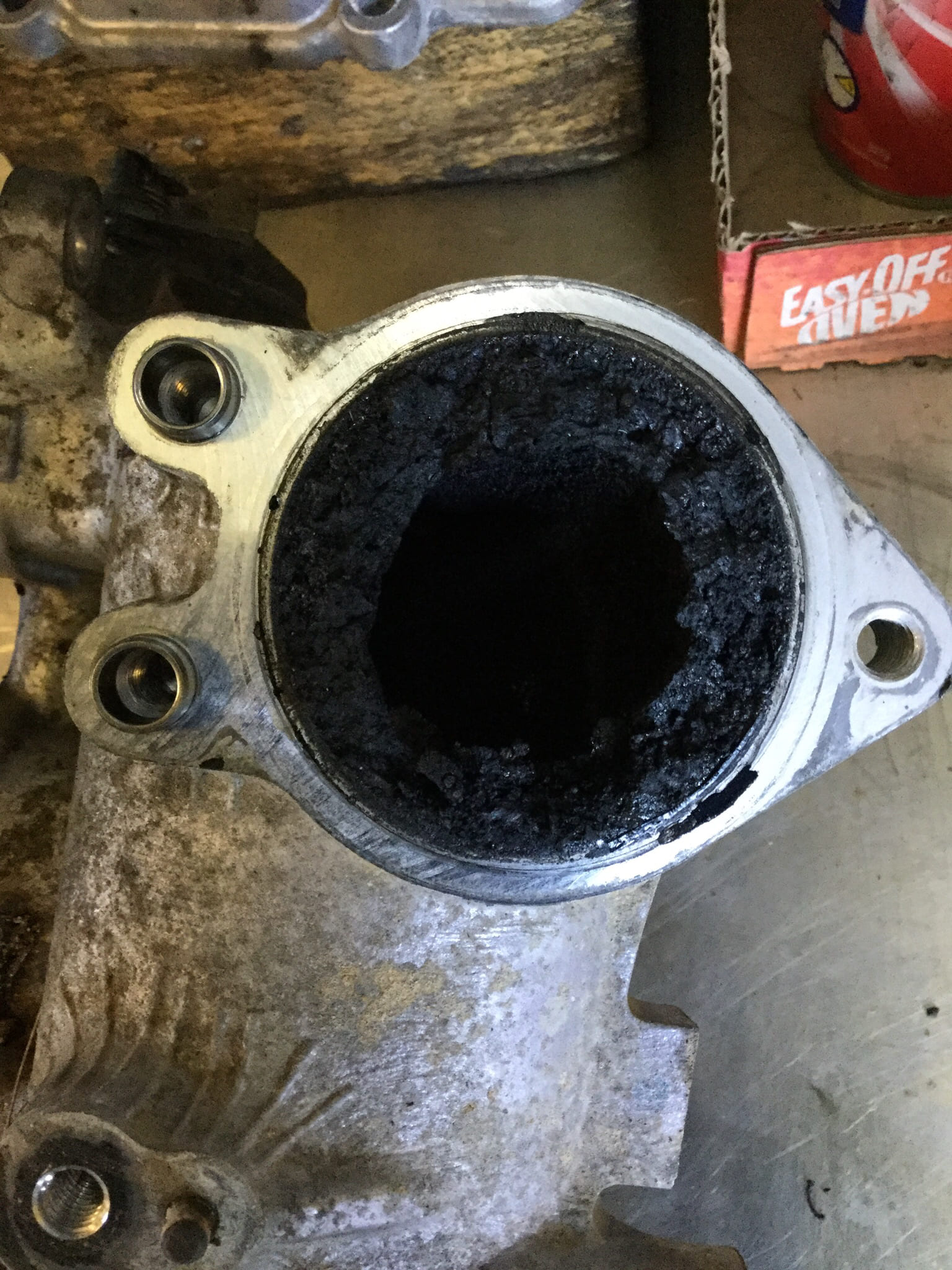 Since off-road driving is characterized by low speeds and high engine loads, it’s no surprise that carbon build-up can be a problem. The good news is that there are a few things you can do to prevent it:

Use the right fuel: What you put in is what you’ll get out, so be sure to use only high-quality diesel in your engine.

Avoid short trips: If you’re only going to be driving for a short distance, it’s best to avoid using your vehicle altogether. This will help keep the engine from getting too hot and promote carbon build-up.

The bottom line is that prevention is the best cure for carbon build-up. By avoiding the conditions that promote it, you can keep your diesel engine running strong for years to come. 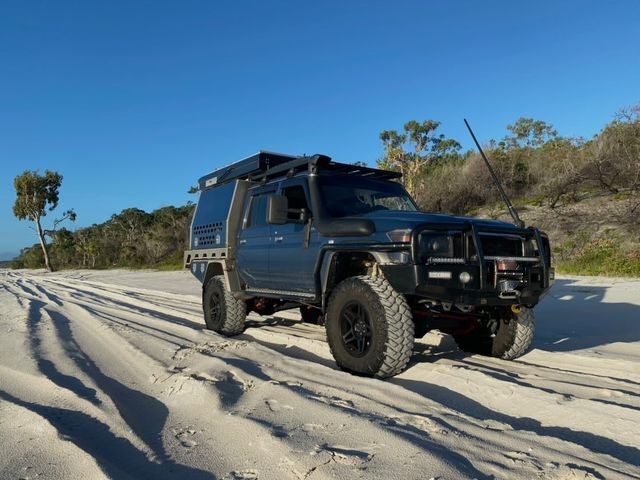 Just Autos are Australia’s premier Toyota diesel specialists. Our diesel performance experts deal exclusively with Toyota vehicles, helping their owners identify performance bottlenecks, opportunities, and more. When you bring your Toyota Land Cruiser, Hilux, Prado, or other common rail or turbodiesel Toyota vehicle to us, you can rest assured your diesel is in the hands of the experts!

Call our workshop to chat to our team today.