ECU Remapping: What to Expect and Is It Worth It?

ECU remapping is often at the bottom of a performance enthusiast’s list of upgrades and mods; with all those bigger, shinier parts and components out there, it’s not hard to see why. But unbeknown to many, remapping your diesel engine’s ECU is one of the most effective ways to see all-round improvement in performance and drivability. The best of both worlds!

However, ECU remapping is a technical process, and not many diesel owners may realise the possibilities available to them. We’re here to help you understand what ECU remapping is, and why it’s worthwhile for your diesel engine. 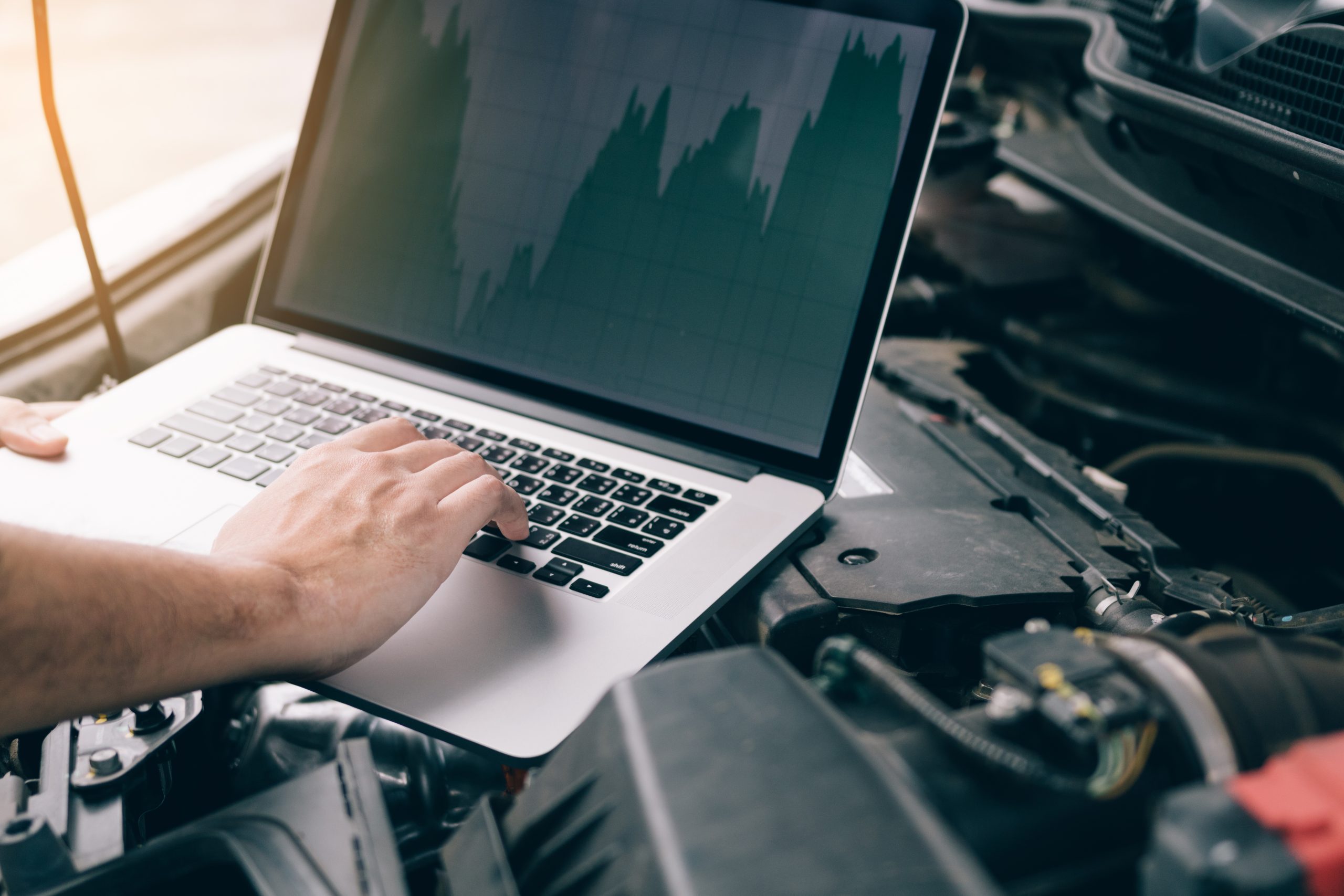 What is ECU Remapping for Diesel Engines?

ECU remapping for diesel engines is the process of altering and fine-tuning the engine management system to optimise performance, drivability, and fuel economy. The ECU (engine control unit) is essentially the brain of your diesel engine; it controls and monitors all aspects of engine operation, including air-fuel mixture, ignition timing, turbo boost pressure and more.

Diesel ECUs are usually very conservative from the factory; they have been programmed with a wide range of parameters in mind, such as emissions, fuel economy and noise levels. This means that there’s often a lot of untapped potential within the ECU itself.

By remapping the ECU, we can change these parameters to release this hidden potential, resulting in better performance and economy. Essentially, we are reprogramming the ECU to work more efficiently.

The Benefits of ECU Remapping for Diesel Engines

There are many benefits to remapping your diesel engine’s ECU. The most popular and noticeable ones include: 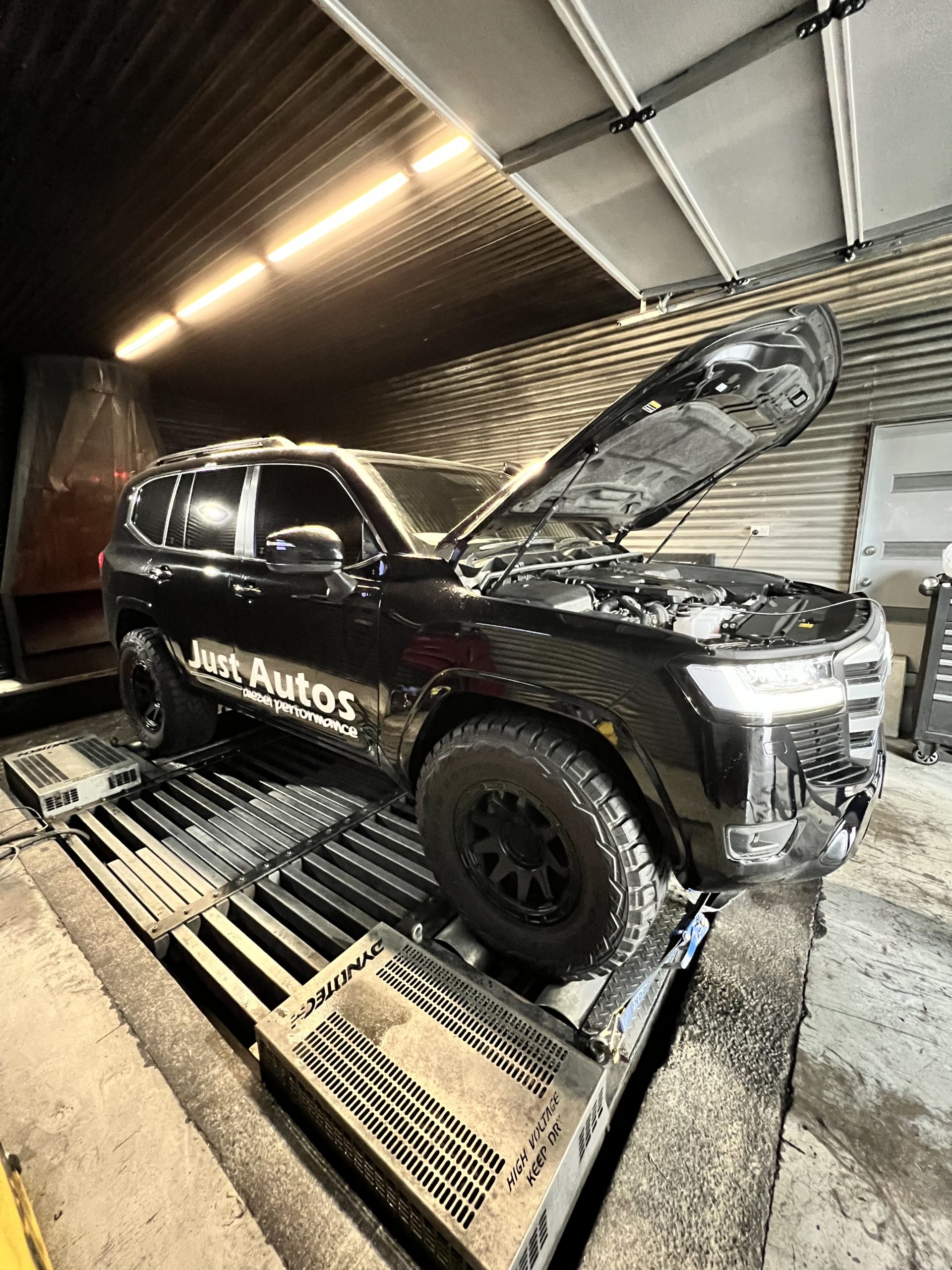 What to Expect After Having Your Diesel Engine’s ECU Remapped

After having your diesel engine’s ECU remapped, you can expect to see an all-round improvement in performance. The exact gains will depend on your specific vehicle and setup, but typically we see power and torque increases of 20-30%, with improvements in throttle response, fuel economy and turbo lag.

In terms of drivability, you can expect your diesel to feel a lot more responsive and agile; it will be more fun to drive and easier to control at the limit.

Read More: What is the Difference Between ECM, TCM and PCM?

Is ECU Remapping Worth It?

In our opinion, yes – ECU remapping is definitely worth it for diesel engines! Not only will you see a noticeable improvement in performance, but you’ll also enjoy better fuel economy and reduced turbo lag. And all of this without sacrificing reliability or voiding your warranty.

If you’re looking for a reliable and experienced diesel ECU remap specialist in Queensland, look no further than Just Autos. We have over 15 years of experience in the industry and have remapped hundreds of diesel engines, so we know exactly what it takes to get the best results. Contact us today to find out more about our services. 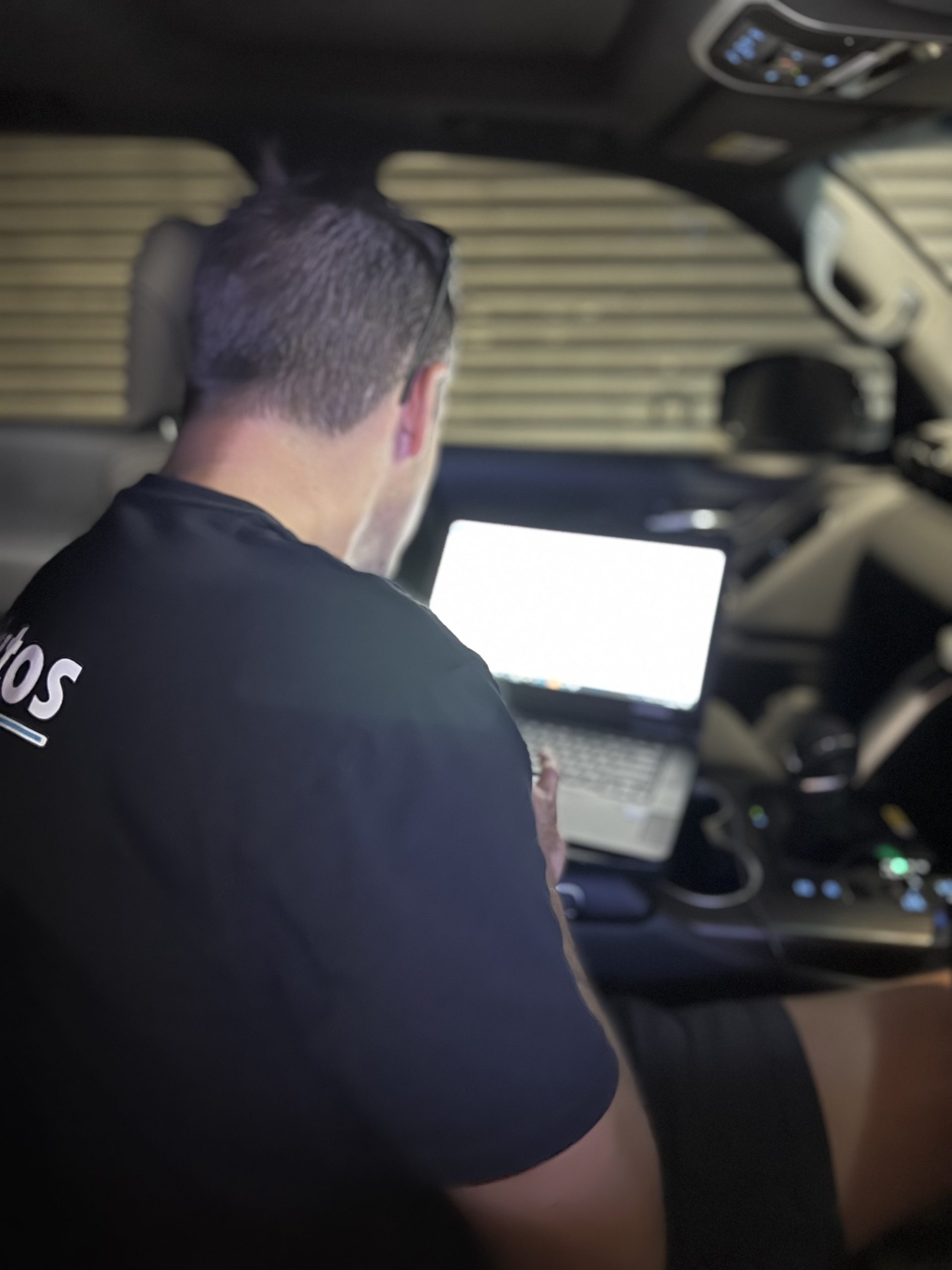 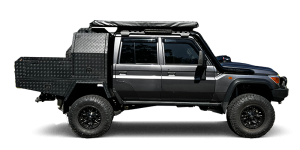